Nowadays, despite global efforts to fight against it, one of the most complex problems is bribery, which has a very negative impact on the organization for both public and private entities. Due to the power of technology, an act of bribery by any employee of an organization can go viral in minutes through social networks, which may cause a crisis of confidence in the market for the organization, and thus destroy its image.

ISO 37001 –Anti-Bribery Management System– was created specifically to guide organizations to act proactively and avoid bribery practices. Although corruption and bribery occur globally, organizations having greater control are less likely to be affected, as they sanction those who commit them. Such sanctions and penalties serve as a deterrent to those trying to commit bribery, which in turn helps to protect the organization’s image.

Keeping proper ethical practices in every area of the organization requires the responsibility of everyone involved. Social and economic consequences resulting from bribery are devastating and hard to reverse, and as seen in many cases, they may be irreversible. 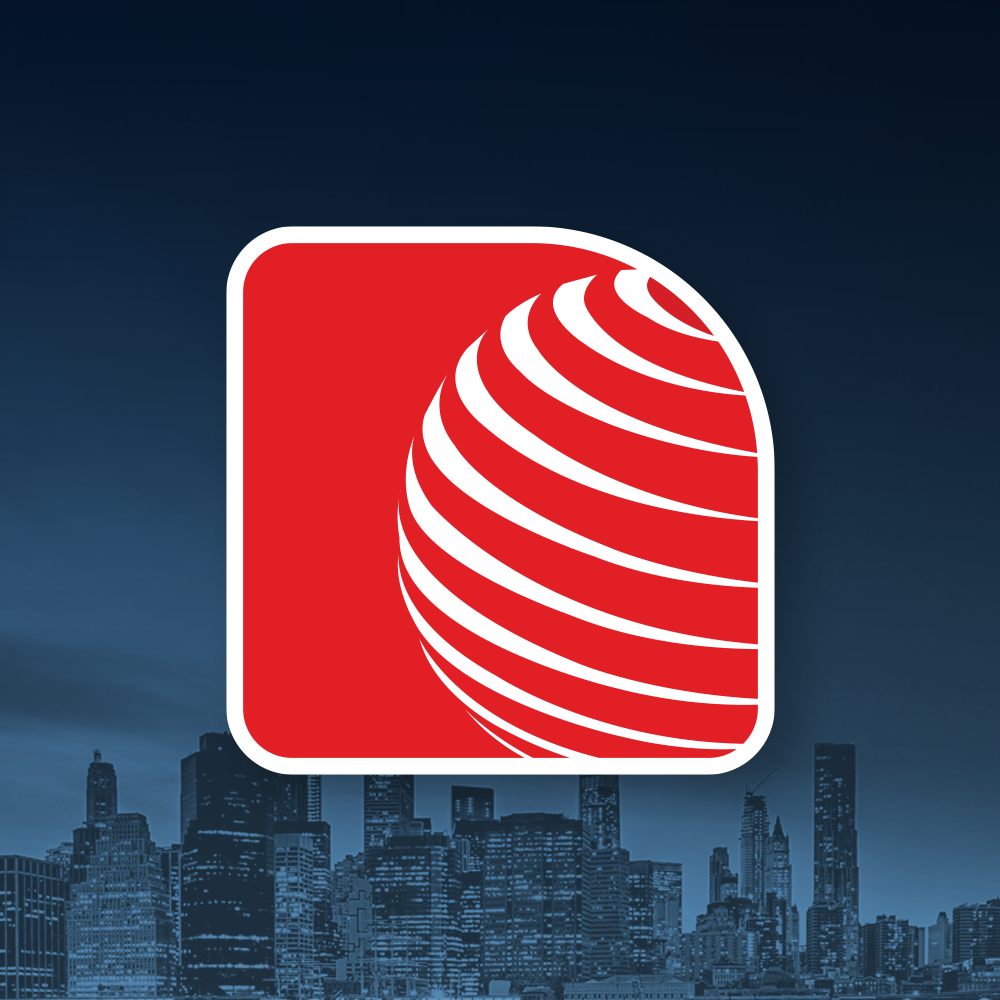