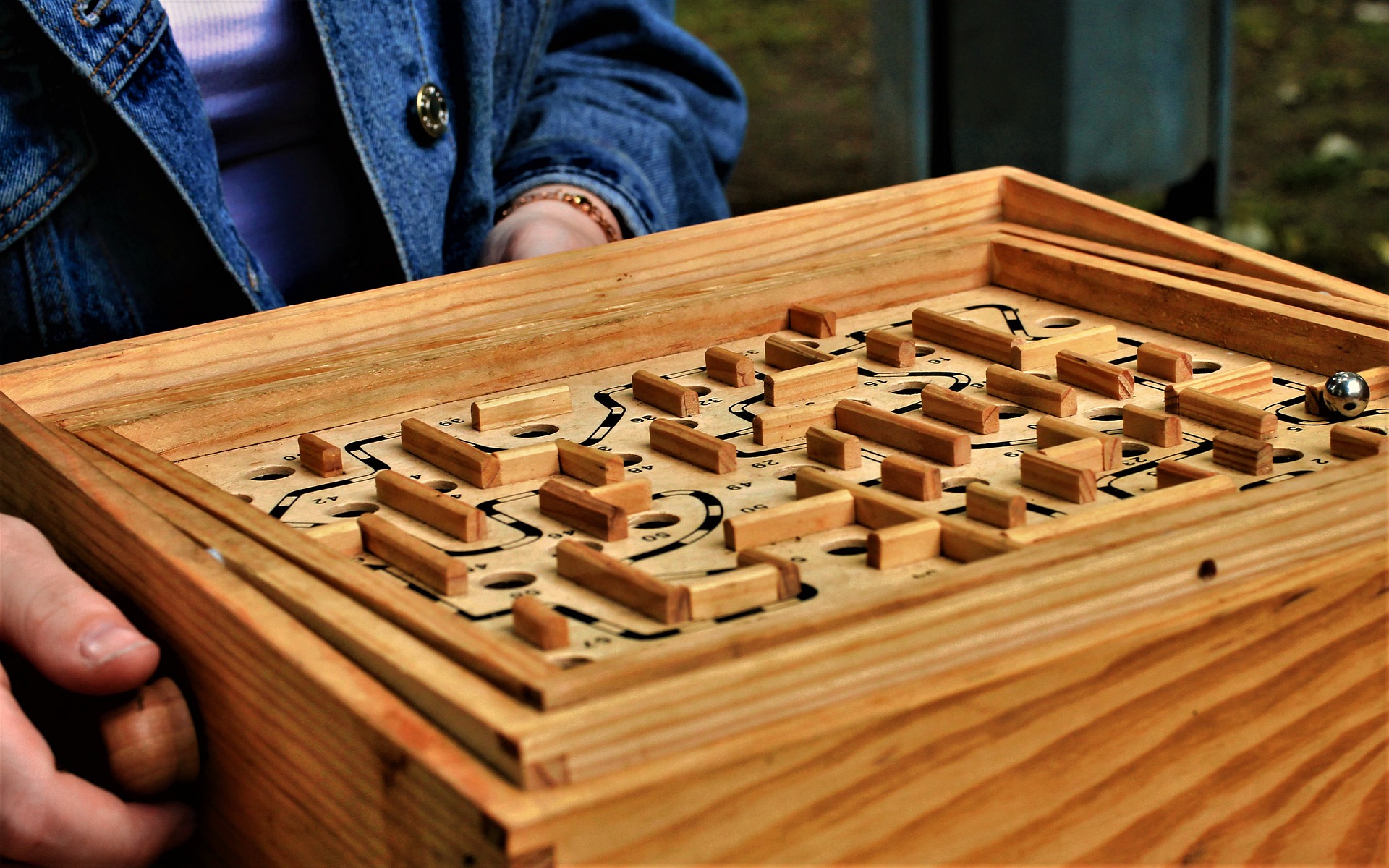 Evolution of Agility, Business Agility and beyond!

Recently, reviewing my LinkedIn feed, I realized that the contacts I have, have evolved a lot in the way they are presented on this network. Because of my work, most of my contacts were “Service Managers”, “Experts”, … in general all related to Service Management, mostly related specifically to ITIL. Well, the world has changed, ITIL is no longer what it was (for many reasons, and very different) and all those who somehow lived on the image of mega-expert in ITIL, have now moved to the side of mega-expert in Agility, Agile Coach, Agility Enabler, Agile & DevOps Leader, etc. I am not judging this fact, because obviously as a professional you have to earn a living and evolve as society, and in this case the market, evolves. I was only surprised because it is a perfect thermometer of what the market demands, and therefore, the bandwagon that freelancers and those who work for organizations must get on.

Obviously reaching this point has not been a matter of the stars having aligned. It is clear, at least I see it, that Agility provides many advantages in all the areas in which it is applied, but there has also been a need to look for a new and “cool” offering by the big consultancies, which in the end are the best prescribers for large organizations, and somehow those that move the threads, those threads.

But what about agility, where does it come from?

Well, although this Agile comes from the development of software in the ’90s, one of its greatest influences comes from the Lean philosophy, a “cool” term that James Womack introduced in his book “The Machine That Changed the World“, and that is based on the knowledge he acquired in Japan about TPS (Toyota Production System).

That is, we could infer that Agility has as a very recent ancestor the Lean philosophy, which comes from the automotive industry, more specifically from the Japanese automotive industry. This Lean philosophy, I used to (and still do it the same way) summarize it with the following sentence “don’t do anything that the customer is not willing to pay for“. With this my intention was (and still is) to summarize very much the following concepts associated with Lean culture:

Lean, as I have already mentioned, was born in the world of manufacturing (Lean manufacturing) but soon, due to its success wherever it is implemented, it begins to be adopted in other sectors: Lean Services, Lean IT, Lean Startup, Lean Office, etc. in general we can say that it can be applied, and in fact it is so, to any sector, department or functional area of an organization.

The Agile philosophy, on the other hand, was born in the 90s of the last century in the field of software development, as a way to deliver software (value) to the customer more quickly and flexibly. From my point of view, and I think I am not the only one, what is really important is not the “quickly” part, but the “flexible way”, which as a consequence usually also represents greater speed. The Agile philosophy of software development is not the how, but the what, and therefore several “flavors” appear that define the how, here some:

Little by little this philosophy is conquering the hearts of more and more developers, project managers, software development companies, and customers and in 2001 it is definitively consolidated with the Agile Manifesto. 20 years later agile methodologies, and especially Agile Scrum, have been permeated in all functional areas and departments of an organization, ceasing to be something exclusive to software development.

The commonalities of the Lean and the Agile philosophies can be summarized in that in both cases they focus on delivering value to the customer, continuous improvement and adaptation to changing conditions, and I would add that both give responsibility to the team (including the customer as part of the team), making the team work much more involved, and creating flatter, less hierarchical organizations.

But what about agility, where is it going?

Well, clearly towards the conquest of all areas of an organization in which on its own merits it has proven to be a very useful tool. So much so that all “traditional” project management methodologies (waterfall lifecycle) have been forced to imbue, in any way, agile versions into their traditional methodologies. In some cases with some success and in others with none.

And among its most recent achievements we have agility applied to the business world: Business Agility and that we could define as the rapid, continuous and systematic evolutionary adaptation and business innovation aimed at obtaining and maintaining competitive advantage.

And, was this evolution to the level of Business Agility necessary?

In “changes”, unfortunately I would say, at this time (2020/2021) we are experts. Changes in all areas of our lives, including of course, those that occurred in the organizations in which we work. The concept of VUCA environment (Volatility, Uncertainty, Complexity, Ambiguity), since it almost does not clearly express the reality in which organizations live, has become obsolete. So much so that we already have another new term that fits more closely to what our reality shows us every day: BANI (Brittle, Anxious, Nonlinear, Incomprehensible).

Everything seems to indicate that in a Brittle environment, which causes Anxiety, No lineal and Incomprensible, being little adaptive and not being focused on adding value to the customer, is not the most appropriate. At least not, if we want our organization to belong to the species that evolves, and not to the one that disappears.

A few days ago in a talk of the Community of Professionals of GTA in which we were discussing the importance of CX (Customer eXperience) in the company today, one of the participants put on the table that there were organizations, with a lot of history behind them, that had the mentality of “if we have come this far in this way, why change? “, and I sincerely believe that these types of organizations with many years of history, and with many successes in their long history, are cannon fodder to be the first to disappear if they do not look towards a new way of managing and doing, in which changes are the only constant (and also occur faster and faster), and provide value to the customer in the best way and with a “time to market” as short as possible, it must be the common thread of all conversations, discussions and decisions every day and every hour.

In fact, today we can distinguish between two types of organizations the “digital natives” and those that have to adapt … the rest. Among the first we find such well-known names as Google, Apple, Amazon, Netflix, Spotify, Uber, Tesla .. to name some of the best known, along with a huge number of small and still unknown Startups. In the second group we find the rest of the organizations.

These “digital native” companies are, in many cases, also “digital leaders”. An example is Spotify and its Agile model, which has served as a basis and inspiration for some other company in more traditional sectors such as banking.

In short, the world has changed, in fact it continues to change, and it is doing so faster than ever, which means that the paradigms of emblematic companies that in other times worked and gave them a global dimension, today would almost certainly not work. The Agile culture, in just a few years of history, has proven to be very efficient and generate very good results, from the development of the software, where it was born, to organizational and business environments. Maintaining the competitive advantage, objective of any organization, today goes through a cultural change that puts at the center of the organization the customer, their needs and demands, looking for the best technological solution to add value to said customer and do it as quickly as possible. Maybe delivering an MVP (Minimum Viable Product) at first, and improving and adapting that MVP in each iteration. In short, being an Agile Organization. And we could not forget the close relationship of Agility and Business Agility with the Digital Transformation. It may seem that we are talking about the same concept, but no, they are different, although they pursue the same end. 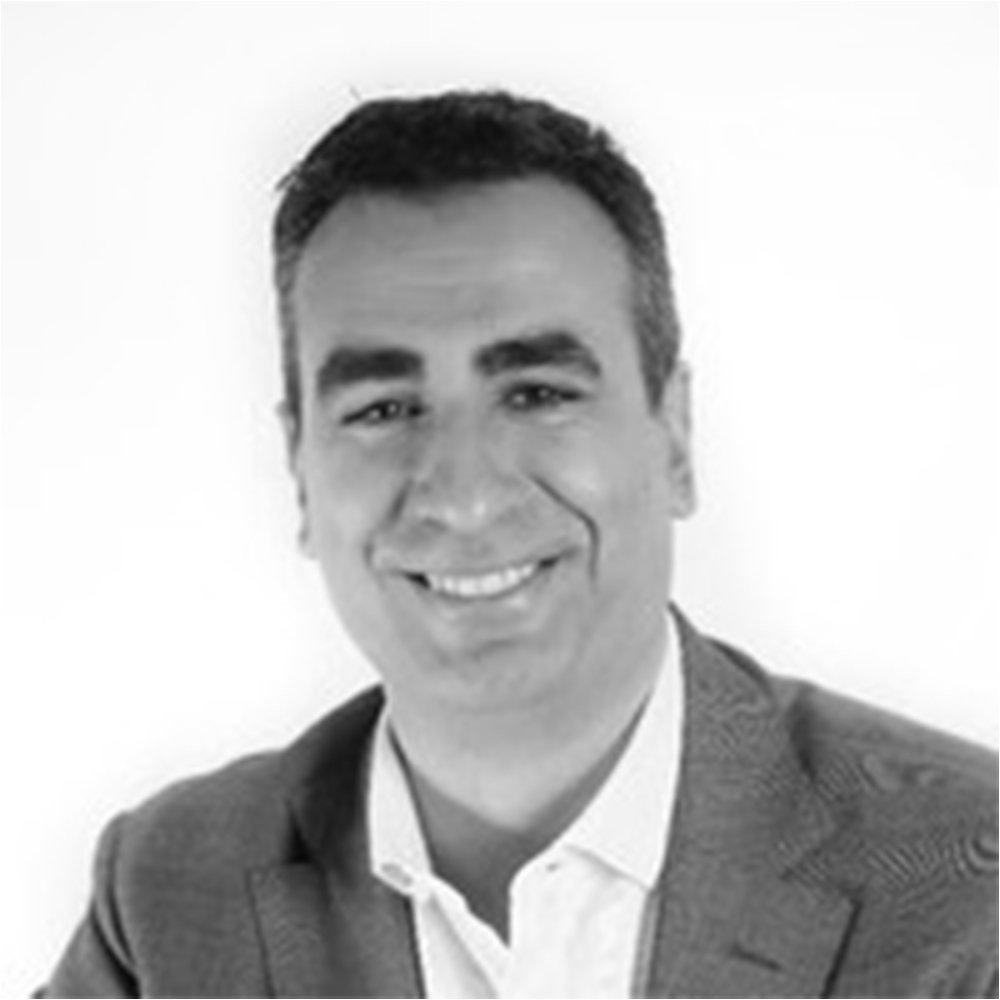